Night and Day is a novel by Virginia Woolf, first published on October 20, 1919. Set in London, it tells the daily life of two friends Katharine Hilbery and Mary Datchet. 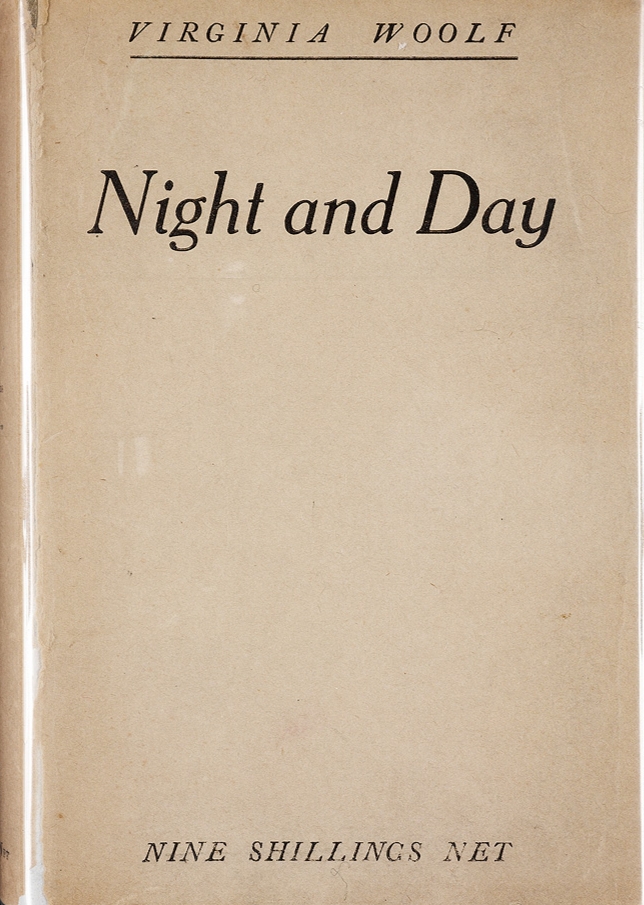 Night and Day by Virginia Woolf

TO VANESSA BELL BUT,

LOOKING FOR A PHRASE,

I FOUND NONE TO STAND

BESIDE YOUR NAME NIGHT AND DAY